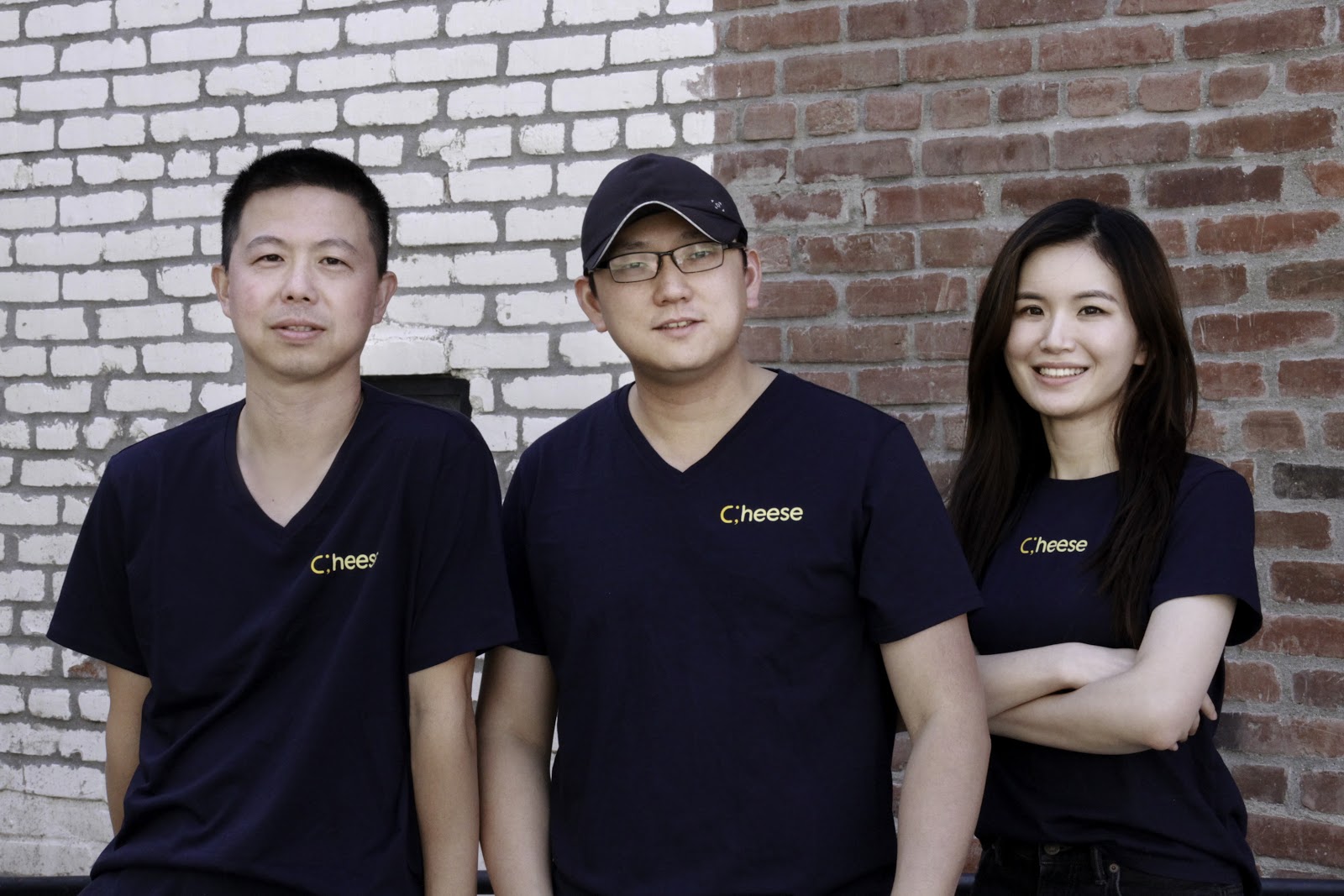 Since immigrating to the U.S. from China in 2008, Ken Lian says he has been denied from opening accounts at major banks on numerous occasions. And that’s despite having an 800+ credit score.

Over the years, he’s had to pay thousands of dollars in banking fees and has been limited to the least desirable no-rewards credit cards.

Sound like an exceptional case? Well, if you ask Lian this problem is all too familiar for the Asian American community and other underbanked groups.

That’s why last month, after much preparation, Lian launched his own digital bank “Cheese” in Pasadena and plans to make financial services more accessible to Asian Americans and recent immigrants.

“He is not alone in this situation,” actor Jimmy Wong, Cheese’s chief community ambassador says. “My parents are both immigrants as well and I know they’ve had trouble securing a loan and basic financial help in a lot of different ways from traditional banks because of their immigrant status.. because of language barriers.”

According to the Federal Deposit Insurance Corporation, a quarter of all households don’t have full access to banking services. And when it comes to foreign-born noncitizens, the figure is even worse: nearly half of them are unbanked or underbanked.

But Cheese is looking to change that. In March, it launched with a zero-fee debit card that offers cash back rewards for more than 10,000 retailers.

Users can earn up to 10% cash back from vendors like Chowbus, YamiBuy, HungryPanda and many other Asian-owned businesses.

Lian is especially keen on earning cash back because back in 2016 he worked for Honey, the browser extension that helps consumers find deals and rewards and was acquired by PayPal in 2019.

“We think that this is a perfect fit for a lot of people that are looking to get a card or to change the way that they bank in a way that benefits them and is focused on their needs and their purchasing habits,” Wong says. “We’re really dedicated to making sure they don’t get hammered with hidden fees and penalties if they don’t do things correctly.”

To get people qualified for an account, Cheese is looking to accept visas and other forms of identification. And unlike traditional banks that take issue with customers having multiple address and phone number changes, the digital bank is planning to take a more inclusive approach.

Cheese has also promised to donate $100,000 to nonprofits and charitable programs in support of Asian communities hit by hate crimes and economic hardship.

“After the attacks in March on women of Asian descent in Georgia, I immediately went to my colleagues and friends and asked where the best places are that we can put money towards immediately and you know Asian Americans Advancing Justice has an Atlanta chapter that we saw as an immediate place to donate money to,” Wong says.

Cheese will be marketing its services on platforms like WeChat and partnering with community leaders in cities like Los Angeles, San Francisco and New York City where Asian immigrants tend to reside.

With nearly 21 million Asian Americans living in the U.S., the demographic is the fastest growing racial and ethnic group in the United States, according to the Pew Research Center and the U.S. Census Bureau. And the population is only growing.

“The company could potentially grow to an amazing size and help be a leader in the field when it comes to giving back to Asian communities and creating more accessible banking experiences for immigrants,” Wong says.

Currently, Cheese is backed by Adam Nash, former CEO of Wealthfront, Spencer Rascoff, the co-founder of dot.LA and Zillow, and companies like Amplify, IdeaLab, and Operate Venture Studio.

And it’s important to note that Cheese is only the latest bank to target a niche demographic. Last year, OnJuno launched with a similar mission in San Francisco.

So, what’s next for Cheese? Well, if you ask Wong, there’s a lot in the works.

“In the long term, we want to make our cards more accessible, have them provide benefits for people beyond just our safe banking system and ultimately reinvigorate society with a perspective that focuses on financial literacy and spending your money in the right way,” he says. “We also want to support businesses that deserve the help and need it.”

Marina is the founder and editor-in-chief of LA Daily Finance. She's also a nationally published multimedia journalist and producer from Los Angeles, California. Her work has been featured on Yahoo! Finance, CNBC, HuffPost and NBC Los Angeles, among other places. In addition to her work at LA Daily Finance, she is currently producing several finance podcasts.